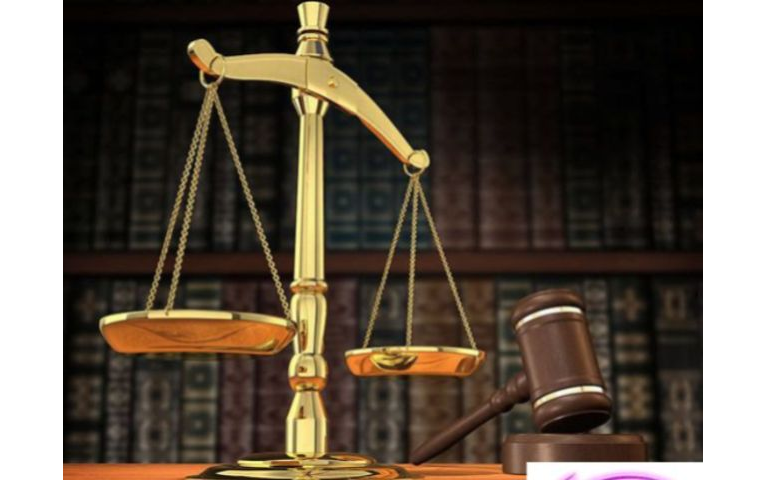 For illegally swindling a woman of N150,000 on the pretext of procuring her a half plot of land for her, a 90-year-old man, Rasaki Raji,  was on Monday sentenced to six months imprisonment by an Oyo State Magistrate’s Court. He was, however, offered an option of fine of N50,000.

The convicted was arraigned on a two-count offence of obtaining under false pretext and stealing. According to the prosecutor, Mr.Oyebanji Oluseye, the accused committed the offence in 2014 at Idi-Oro, Apete area, Ibadan.
Explaining the fact of the case, the Prosecutor said the accused collected the money from one Mrs. Omolara Ajani by promising  her to get her half a plot of land, which was false.
‎The Prosecutor said: “The accused stole N150,000.00 and converted it for his own use on the aforementioned date and time and the offences contravened sections 419 and 390(9) of the Criminal Code Cap 38, Vol. II, Laws of Oyo State of Nigeria, 2000”.
In her ruling, the Chief Magistrate, Mrs Giwa Babalola, said: “The accused has been found guilty of the offences as charged. He is hereby sentenced to six months imprisonment. He is, however, given an option of fine in the sum of N50,000.”