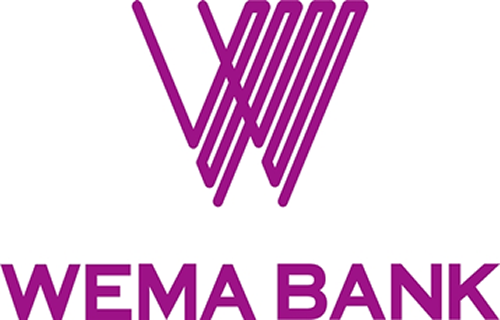 Wema Bank Plc has announced the appointment of Mr. Babatunde Oladele Kasali as a non-executive director, following the approval of the Central Bank of Nigeria (CBN).

Kasali, according to a statement from the lender, is a consummate professional with expertise in Audit, Risk Management, Compliance and Retail banking, spanning over three decades.

He has served as General Manager and Regional Bank Head for United Bank for Africa Plc, a bank he joined in 1996. While at the bank, he also held several positions such as Chief Inspector, Regional Director and Divisional Director. He has also served as Managing Director of Resolution and Restructuring Company Limited.

He had from February 2015 to November 26, 2015 served as a Non-Executive Director of Wema Bank Plc. Kasali is a Fellow of the Institute of Chartered Accountants of Nigeria. He graduated with B.Sc (Hons) Degree in Economics from Manchester Metropolitan University, UK in 1977.

Commenting on the appointment, Mr. Adeyinka Asekun, Chairman of Wema Bank said: “It is with great delight that I welcome Kasali who is joining the Board of Wema Bank Plc a second time.

While he was with us in 2015, he showed exceptionally rich professional and corporate experience; qualities, which our board is often looking for. “I believe his skills will be valuable to our bank as we continue in our growth phase and in our quest to become the retail bank of choice in Nigeria.”