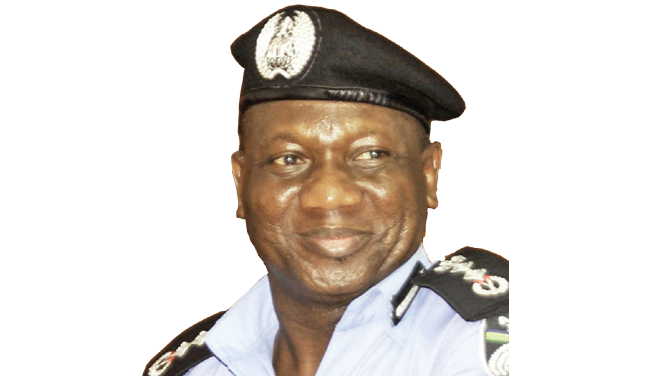 Gunmen have abducted a Turkish expatriate and a retired official of ExxonMobil who is proprietor of Sure Foundation Polytechnic, Dr Idongesit Udom, at Ukanafun Local Government Area of Akwa Ibom State.

It was learnt that while the Turkish expatriate (names withheld), working with EKS Construction Company located in Onna Local Government Area, was kidnapped at Airstrip Hotel, Eket, on Sunday evening, while Udom, a native of Idung Nneke village in Ukanafun Local Government Area was abducted at gunpoint about 10 a.m. the same day by five gunmen.

Udom, an elder in Qua Iboe Church, was kidnapped while trekking to his church from his residence at Idung Nneke. Udom was forced into a brown Sienna bus by his abductors. As at the time of filing this report, a reliable source in the area told our correspondent that the kidnappers had not established contact with the victim’s family.

The source added that the community condemned the kidnap because the victim is a well-respected indigene of the area due to his contributions to the development of the area. When contacted, the Police Public Relations Officer (PPRO), DSP Chukwu Ikechukwu, who confirmed the two kidnap cases, said police were taking measures to rescue the victims and arrest the perpetrators.

He said: “The Commissioner of Police is leading the Anti-Kidnap team to ensure the victims are rescued immediately. This is an international matter and I want to assure you that the police are on top of it.”