Craig Shakespeare must decide whether to focus on securing Leicester’s Premier League survival against Crystal Palace or allow his stars to rest before the latest chapter in their European adventure.

It was a bitter defeat for the English champions as the spot-kick was awarded for a Marc Albrighton tackle on Griezmann that took place outside the penalty area.

Leicester have the chance to make amends and extend their incredible European run when they host Atletico in the second leg on Tuesday.

With little time to recover in between the two ties, Foxes boss Shakespeare is aware two of the biggest matches in his club’s history have overshadowed the Palace game, which provides a chance to effectively guarantee Premier League safety.

But Leicester have moved eight points clear of the relegation zone in recent weeks and Shakespeare may well decide to risk resting players in south London on Saturday.

“In terms of recovery we’ve had this fixture planned for a while. We know what it’s about,” Shakespeare said.

“It’s a tight turnaround but one that we’re more than capable of.

Leicester midfielder Andy King played 45 minutes in Madrid, but the long-serving midfielder is one of the understudies who could be handed a start against Palace and he is determined to concentrate on the task at hand on the domestic front.

“There is still a lot of work to be done in the league,” King said.

“We’re in good form and we’ve got a lot of confidence. Palace are confident as well, it’ll be a good game but we need to make sure we’re ready.

Robert Huth also seems certain to start at Selhurst Park, with the German defender suspended for the second leg against Atletico.

Sam Allardyce will attempt to ensure Palace avoid another setback in the wake of an unexpected victory against one of the leading teams.

Palace go into the game on the back of Monday’s stunning 3-0 defeat of Arsenal, a win that extended their recent run to five victories in six games and moved them six points clear of the relegation zone.

Confidence is high, but Allardyce and his players are well aware of what happened in the wake of the recent win at Chelsea when they travelled to Southampton and lost 3-1.

That defeat, together with improved results for some of their relegation rivals, provided a warning that nothing can be taken for granted as the survival battle intensifies, reports supersport.com.

Allardyce, though, can be satisfied his key players are finding their best form when it matters most, with Christian Benteke, Yohan Cabaye and Wilfried Zaha outstanding in recent weeks.

“Certainly Chelsea away, a little blip at Southampton, then Arsenal at home. The two victories were such great victories, in such a short space of time, but it was well deserved,” Allardyce said.

“If we can perform like that in any of the last seven games, we can beat any team. Our performances have to be to that level, so we get safe and can start preparing for next season.

“One or two more results and we should be safe. 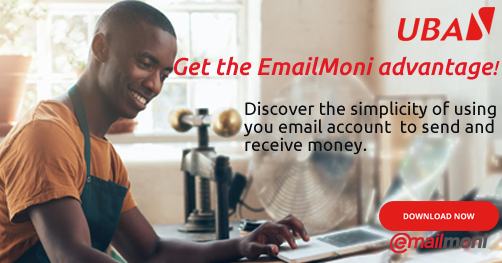