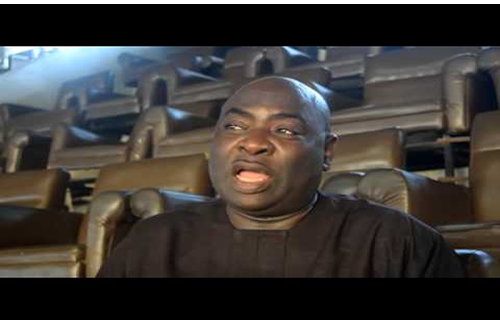 The President of the Federation of International Basketball Association, Africa Zone 3, Colonel Sam Ahmedu, athletics coach, Professor Seun Omotayo, and Former Secretary General of the Nigeria Football Federation, Tijani Yusuf, has called for the return of the National Sports Commission.

The trio noted that sports had suffered a lot in the country and the only way forward was the return of the commission with top technocrats in charge.

“The NSC must come back,” Ahmedu said. “This was part of the Recommendations of the National Sports Reform Committee.

A bill is already at the National Assembly to this effect. Without that Bill being passed into law, it will not have legitimacy.

“However, as stakeholders, we need to press for it. Let’s all talk to our members and Senators in the National Assembly to speed the process up, I am sure it will be done.

“It will be foolhardy to expect the Hon Minister to pursue the return of the NSC. Since the Bill is in the National Assembly, we don’t need to wait for anyone.

All what we need to do is to put pressure on the assembly.” Prof. Omotayo also said that government should bring back the NSC without further delay. He added: “What Government should do is to bring back the commission without further delay but with appropriate operational legislation.“Sport is the most veritable avenue in the developmental agenda of nations.

An implementation template should be drawn up and experienced individuals assembled at the board to implement.

“The return of the NSC is possible if the stakeholders unite to put pressure on the Presidency and the National Assembly.” According to Yusuf, the best moments of the country’s sports were recorded when there was NSC and the earlier it return, the better. “We need the NSC now. Our glorious years in sports were when we had NSC,” he said.